Leandra Ramm is a remarkably versatile mezzo-soprano and actress with an “extraordinary voice” (Anderson Cooper 360), whose “beautiful and quite moving” (Nordstjernan Newspaper) performances have graced prestigious venues including Carnegie Hall, Lincoln Center, the United Nations, and Symphony Space. Ms. Ramm made her debut as a soloist in Kurt Weill’s The Eternal Road with the American Symphony Orchestra at Avery Fisher Hall. Recently, she performed the title role in La Cenerentola with San Francisco Opera Guild and appeared as alto soloist with the San Francisco Symphony in Bernstein’s Chichester Psalms, conducted by Michael Tilson Thomas, and Bach’s Magnificat, conducted by Ragnar Bohlin. In 2019, Ms. Ramm received the honors of National Finalist in the Women In Opera Division, and Semi-Finalist in the Art Song Division from The American Prize, and grant recipient of the Opera America Career Blueprints for Singers. In 2020, Ms. Ramm has been selected by the Gabriela Lena Frank Creative Academy of Music in the COVID-19 Response Pairings and will debut a piece by Grey Grant specifically composed for her voice.

Last season, she appeared as the Squirrel, White Cat, and Shepherd in L’enfant et les sortilèges with Pacific Symphony, which was broadcast on Classical KUSC’s Live from Segerstrom Center for the Arts. She performed with Opera Cultura as Serafina/Spirit Woman in La Llorona, Little WomenLittle Women with Island City Opera, a “Prelude to Valentine’s Day” concert with San Francisco Renaissance Voices, and Mendelssohn’s Psalm 13 from Drei geistliche Lieder and Schubert’s Miriam’s Song of Triumph with San Francisco City Chorus, and Solo Opera’s “All that Jazz” Fourth of July parade and “Opera in the Park”.

Other notable engagements include the Soul in Ordo Virtutum with San Francisco Renaissance Voices, the Rooster and Blue Jay in The Cunning Little Vixen with West Edge Opera, Cherubino in Le nozze di Figaro with Opera San Jose, Leila in Iolanthe at the Buxton Opera House in the UK, and Dorabella in Così fan tutte with the Martina Arroyo Foundation. Ms. Ramm has also appeared in several operas with the Center for Contemporary Opera — Mario and the Magician (on Albany Records), Clarence and Anita, and Big Jim and the Small-Time Investors — and was featured in the first workshop performance of ¡Figaro! (90210) with Morningside Opera. In 2017, she appeared in the made-for-TV opera Vireo by Lisa Bielawa.

As a seasoned musical theater performer, Ms. Ramm recently starred as Judy Garland in The Boy from Oz at Theatre Rhinoceros, Tanya in Mamma Mia! at Woodminster Summer Musicals, and Antonia in Man of La Mancha with the Diablo Theatre Company. She has also flourished in the creation of new works, portraying Annie in Hell’s Kitchen the Musical at the Hudson Guild Theatre and Hester Prynne in A for Adultery, a musical adaptation of The Scarlet Letter, at the Little Times Square Theatre. Ms. Ramm also stars in her one-woman show, One Night with You, which was performed Off-Broadway at Theatre Row to a sold-out audience.

Ms. Ramm regularly makes guest appearances and performs on television programs around the globe, including CNN’s Anderson Cooper 360, The View, Good Morning America, 60 Minutes, 60 Minutes Australia and the BBC, as well as appearing on radio broadcasts and in magazines in Ireland, the US, and England. She has been featured in the Los Angeles Times, the Daily Mirror (UK), The New York Times, and newspapers in China. As a recording artist, Ms. Ramm has released many singles and two full albums: Invitation to a Voyage and One Night with You. She is also on the cast albums of The Fourth Messenger and Mario and the Magician from Albany Records. 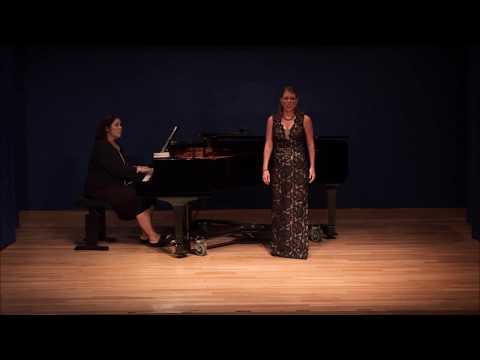 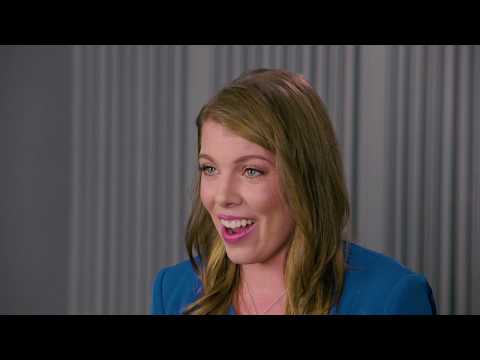 what critics are saying

”...most notably Leandra Ramm, whose clear soprano and exaggerated strut were perfect for the rooster.”
www.bachtrack.com
"...they were beautiful and quite moving, Bohlin’s piano complimenting the soloist’s every emotion."
Nordstjernan Newspaper
“Ms. Ramm’s solo, “Et exsultavit spiritus meus” from J.S. Bach’s Magnificat was sung with true baroque enthusiasm.”
Classical Music Diary
“…the music alone is reason to see the show. Such songs as… “I’m Only Thinking of Him” (well done by Leandra Ramm)… linger in the memory.”
Sally Hogarty, Contra Costa Times
“Leandra Ramm and Krista Wigle considerably enliven the proceedings”
Sam Hurwitt – Mercury News
”…played by the superb Leandra Ramm... the actresses rally and excel in the pumped up second act.”
Vince Vmediaa
“…Sarah (the vivacious, sardonic Leandra Ramm), a young, California beach girl”
Bob Gardner for Theatrius.com
“…Sarah, played by Leandra Ramm, who does bring a fine singing voice to the party.”
For All Events – Victor Cordell
“A chance meeting with Judy Garland (Leandra Ramm) belting “All I wanted was a Dream” was almost a show stopper.”
Kedar Adour, For All Events
“Powerful Leandra Ramm looks so much like Judy Garland and belts her songs with such authority that she gives us a chill.”
Barry David Horwitz, Theatrius.com
“Leandra Ramm also delivered a surprisingly convincing Judy Garland impression.”
Kate Tinney, The Daily Californian
“Leandra Ramm turns in a strong performance as Garland, managing to capture the legend's spirit without resorting to either mimicry or camp.”
Jim Gladstone, The Bay Area Reporter
“Leandra Ramm proves the attached mike is not at all needed as she lifts her Garland-like vibrato and sings with exceptionally deep resonance “All I Wanted Was the Dream.” Her end-of-song, sustained crescendos do not disappoint Judy fans in the audience; and neither does her swagger or ruby red lips that pucker and protrude as she talks. Ms. Ramm is the evening’s star, as particularly seen when she vibrates in a warning voice edging on full anger, “Don’t Wish Too Hard”
Eddie Reynolds, Theatre Eddys
"Judy Garland played by the enthusiastic Leandra Ramm... As Judy and Liza, Ramm and Walker go far beyond celebrity impersonation, creating solid characters... Judy’s contribution to “Quiet Please, There's a Lady on Stage,” were show stopping"
Vince Vmediaa, VMedia
Previous
Next 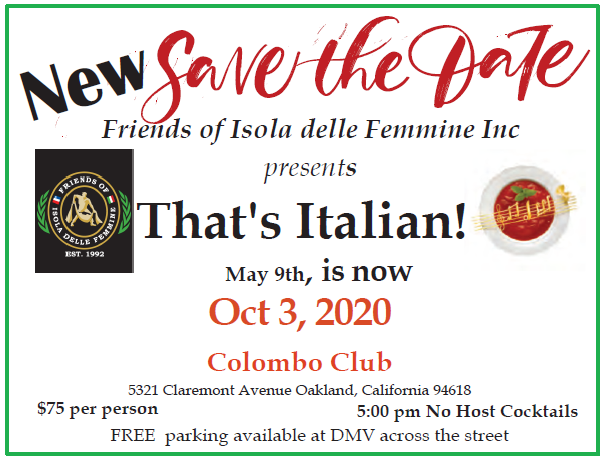